Knife crime is a problem in London, and it seems to be damaging London’s carefully nurtured reputation as tourist destination.

Tourism is one of the UK’s biggest industries and there is anecdotal and actual evidence that it is either heading for a crisis or in a crisis already.

Last year, the number visits to the UK fell by 3% and the amount they spent was down 7%. These are huge drops and affect hotels, restaurants, transport and all other associated industries.

Without doubt there are a number of factors, but the huge jump in knife crime, up 40 per cent in the last seven years must be taken into account

It is not helped by Donald Trump saying: “they don’t have guns, they have knifes” is his war of words with London Mayor Sadiq Khan. This gets noticed by would-be American tourists,

The statistics don’t quite support the comparison, but Donald never let the facts get in the way of a good Tweet.

London has been dubbed ‘Stab City’ – an easy headline and this ‘slogan-ability’  is one of the key factors in the making of a crisis.

All of this is against a backdrop of the pound sterling that is at its weakest for years so making visits to the UK particularly inexpensive.

No doubt, it is not just knife crime in the UK that is causing the looming crisis for tourism in London. But, a crisis is like a sniper and has the same patience. It will lurking in the background, unseen and suddenly it hits. 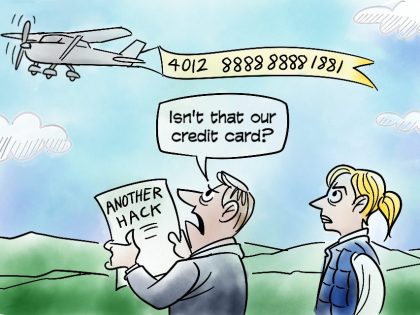 For sure, you’re going to be hacked…so be prepared to react quickly! 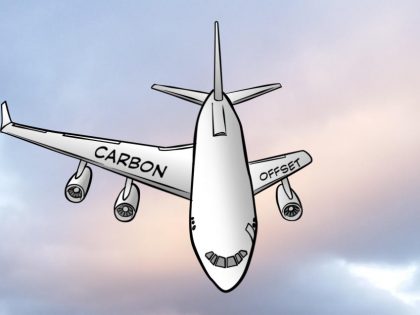