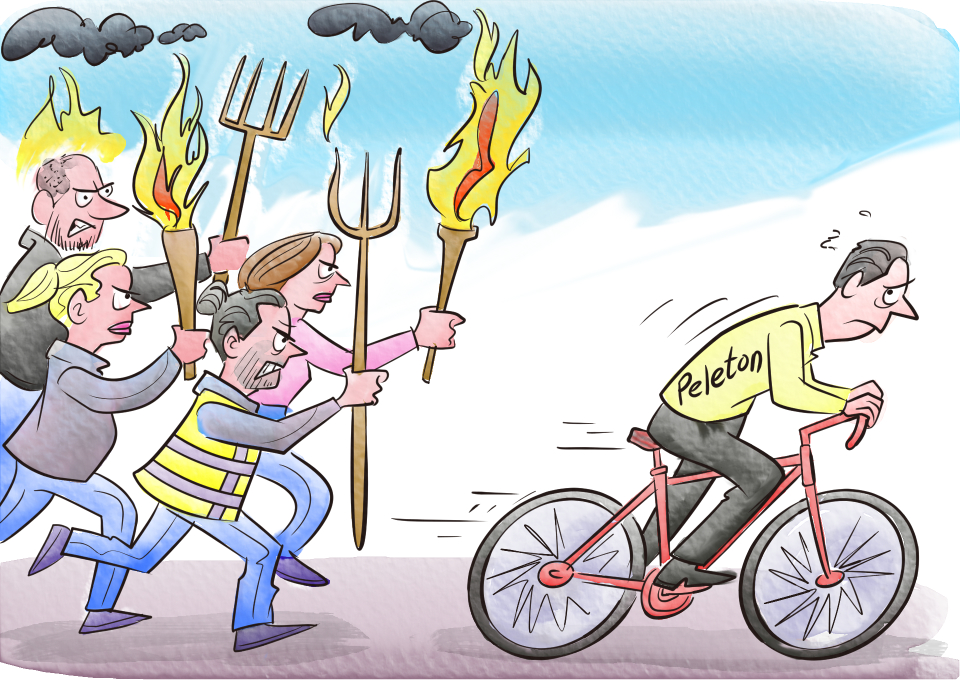 For every crisis, there is an equal and opposite opportunity.*

So when the directors of Peleton – the makers of Millenials’ favourite exercise bike – reviewed their latest advertising campaign, they must have been happy with themselves.

Here was a stereotypical young Mum who had just been given a Peleton by her adoring husband, never mind that the model was as stick thin as they come.

A year later, she is looking as fit (in the sense of being physically able) as ever. Result: shock and awe from the ‘woke’ generation and a massive social media storm.

But here’s the equal and opposite reaction: Aviation Gin, a venture (in which actor Ryan Reynolds holds shares) that sold faster than Olympic sprinter.

They hired the same model (she wasn’t contracted to Peleton) to do a new campaign with her, knocking back a gin martini. The tagline was: ‘Exercise bicycle not included’.

Dolce & Gabbana fell into a similar trap by making fun of a Chinese girl trying to eat pizza with chopsticks. You can see it here.  So did Pepsi with Kylie Jenner, bringing about world peace. Its here. Excruciating.

The lessons: First, look at everything through someone else’s lens; for example, how will this play with the #metoo generation? Second, and this is very cynical, look for opportunity in someone else’s misfortune.

*With apologies to Isaac Newton’s Third Law of Motion. 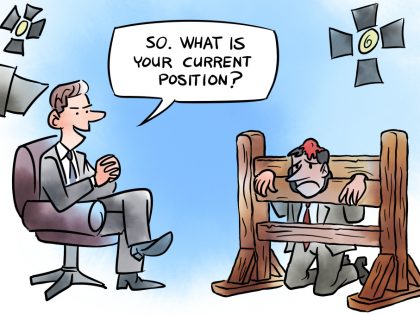 The dangers of an ‘open’ interview 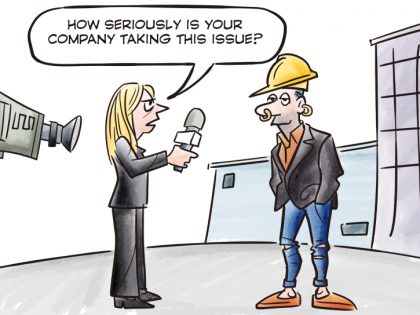 How should you look in a crisis