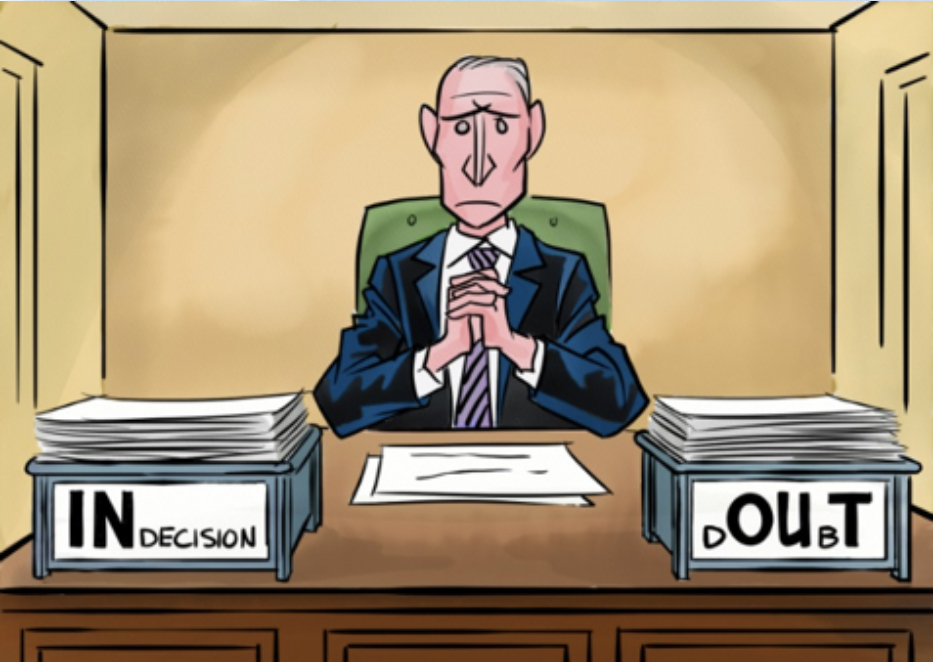 In every crisis, there comes a point very early on when a crunch decision must be made. I call this the node point.

At this single moment, radical decisions will be made which will have very long-term implications for the future.

And these decisions will have to be made without the full facts, or often, on almost no facts and, even more often, on conflicting views.

Covid-19 (please don’t stop reading) is a classic example of the node point in action. From its discovery in December last year, the Chinese authorities moved quickly to institute a lockdown not only of Wuhan but the whole province of Huawei.

This decision was a huge one and had to be taken on limited information as is always the case in a crisis. Its economic consequences have been felt worldwide.

But the strategy seems to have worked and Wuhan will come out of lockdown in April.

At around the same node point, the South Koreans instituted a massive testing and tracing programme which seems to have brought the epidemic under control.

Right now, one third of the world is under lockdown.

But at a similar node point, other countries, notably Sweden, are continuing about their business as normal. Restaurants and cafes are open, schools aren’t shut but there are some restrictions on large public gatherings of more than 500.

So who has got it right?

Only time will tell and then it will be too late. 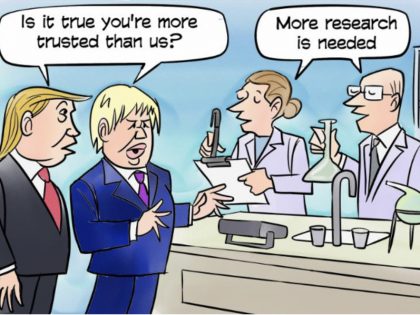 Scientists Vs Politicians in a crisis 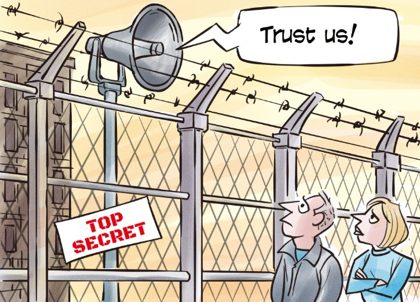 The truth, the whole truth….