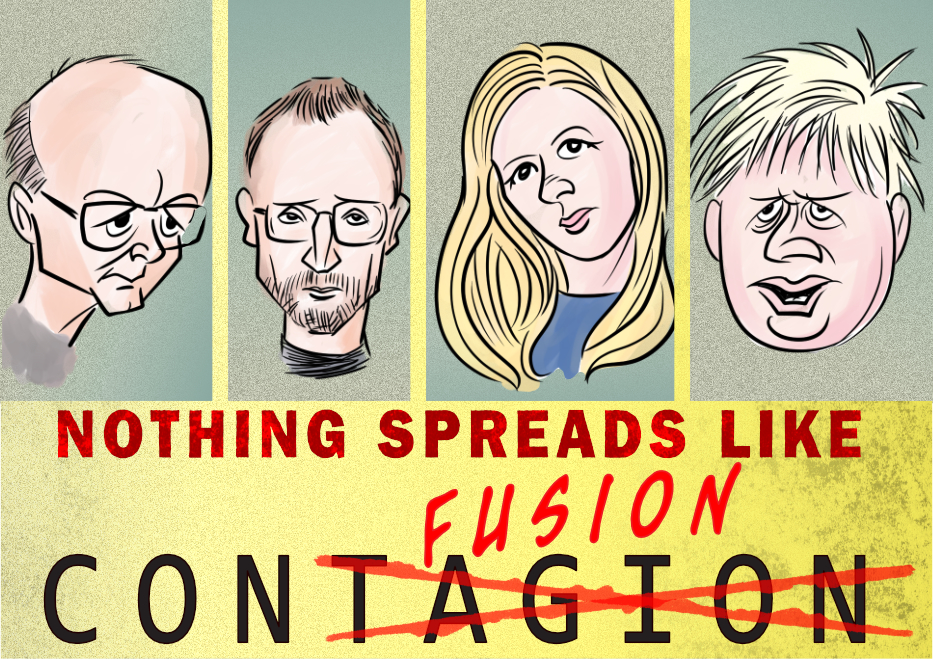 Last year, I submitted a plot to Netflix. Here is the outline:

Sometime in the future, there is a major pandemic and governments are slow to react. A large number of people will die. (I know that Netflix will find this boring; this has been done in the 2011 movie Contagion). So we have to spice it up or, as the spin-doctors say, ‘sex it up’.

Episode 1. The twice-divorced Prime Minister has just won a resounding victory in the election and he, his fiancée and their dog (nice touch) move into their official residence and she becomes pregnant (they’ll love that).

There is news of a pandemic in China, but, hey, what’s new? We’ve had Hong Kong flu, SARS, Bird Flu and MERS, and we’re all still here. Anyway, the champagne is still flowing after that great election victory. Who wants to be a party pooper?

The bug has migrated from China and is on the country’s doorstep, but life continues with football matches, horse racing and “gentlemen’s clubs”, all attracting large crowds.

Suddenly, there are deaths and the PM calls all his top scientists to see what to do.

Episode 2. The scientists are divided, but there emerges a tall and handsome doctor who wins the trust of the PM. The only solution is a lockdown. Everybody will have to stay indoors and two metres away from everyone else.

But one of the scientists decides that she must get to her holiday home – twice. After much dithering, she is fired.

The tall and handsome doctor, who has caught the bug but recovers, has a married lady friend who breaks the rules to visit him. He gets fired.

Episode 3. The PM catches the bug and almost dies because he did not obey his own rules. The chief scientist as well as the Minister for Health have the bug.

The PM’s right -hand man, his chief political adviser, catches the bug and goes to his parents’ house as he is worried about his child. He refuses to resign and the PM backs him…so far.

I have had this reply from Netflix:

Thank you for your outline script. As you know, many of our series are based on ‘real facts’ and sometimes we embellish these for dramatic reasons. But your outline is totally unrealistic and not credible. Your attempts to introduce spurious sexual content are ham-fisted. If you would like to consider a story based on real facts that is credible and true to life, we would be pleased to hear from you.

Oh well, back to the drawing board. 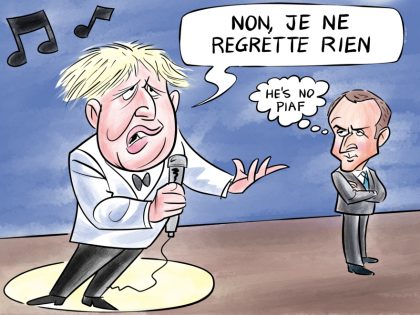 Sorry seems to be the hardest word 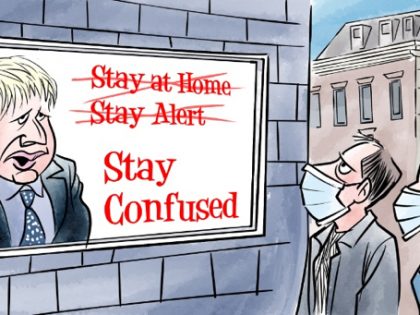 Are we all lawbreakers?