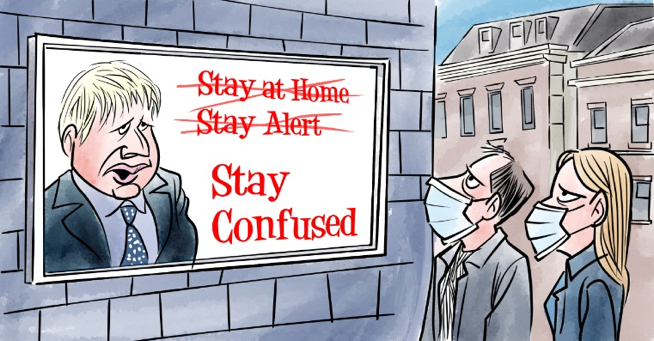 When the first open-shelf supermarkets appeared, people were shocked. Surely allowing the customers to pick their own goods would lead to wide-spread theft.

It didn’t and the economies of scale and lower staff costs made supermarkets highly profitable.

Sure, there was some minor shoplifting, but it was easily out-weighed by the cost savings.

It’s the same with drink-driving. There isn’t a policeman with a breathalyser outside every bar. People are law-abiding in the main.

What these two examples have in common is that people revert to socially acceptable norms which they set among themselves – a social contract.

People accept that governments must make laws; they may not like some of them, but they respect them.

People accept these that they have social obligations to the wider society. This is unwritten but strict ‘contract’ in a society that, for the greater good, we must all work together.

In the early days of Covid in the UK, people were told to ‘stay at home’. And we did, popping out to take one bit of exercise or do a weekly shop.

The police and the army were not on the streets. They didn’t need to be. People were working together – it was the ‘war-time spirit’: we all had to sacrifice a little for the greater good.

But then the messaging changed and got confusing. It became’ Stay Alert’. That’s the sort of command your give your dog if you’re leaving the house for the evening.

Then suddenly weeks in quarantine was introduced but only for some counties and often at a very short notice.

Now people did not know the rules and the social contract broke down, so we have parties of young people in the parks, some places where you should (note not must) wear a mask and some countries where you have to quarantine when you return. (These seem to change on a daily basis.)

With such a plethora of mixed messages, people just ignore them all.

Sweden, from the start, went for the principle of the social contract and gave guidelines to restaurants, public meetings, etc but the country remained open.

People behaved sensibly as they would with shop-lifting or drink-driving. And it’s worked: Sweden’s death rate is among the lowest after peaking at the beginning.

The Social Contract involves politicians trusting the people: after all we elected them

There is no doubt that the UK’s Communication on Coronavirus will become the classic case on how not to manage a crisis. 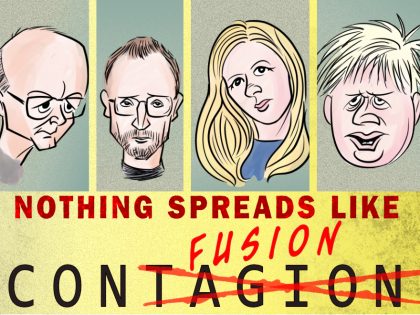